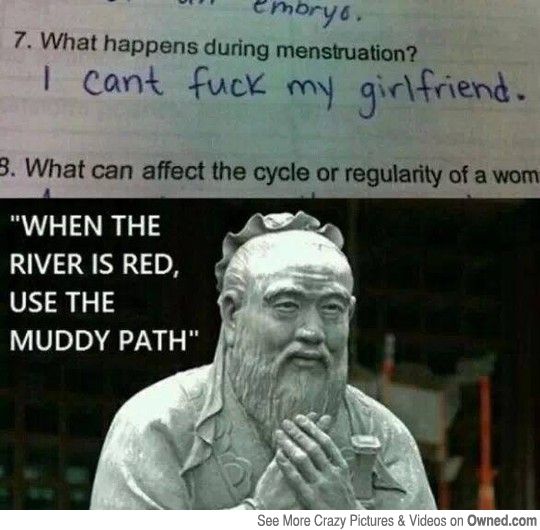 Records of the Historian, written by Ssu-ma Chi’en (born B.C.; died 86 B.C.) offers the most detailed account of Confucius’ life. However, some contemporary historians are skeptical as to. 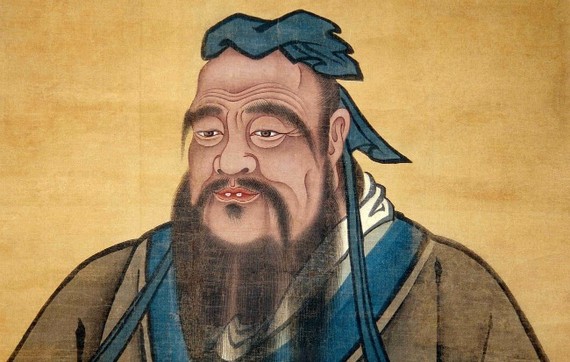 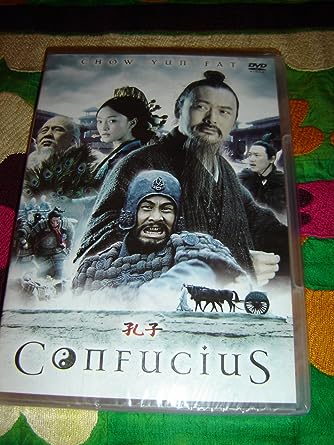